At this point, we’re tempted to ask how long it will be before The Handmaid’s Tale ceases to be a work of fiction. 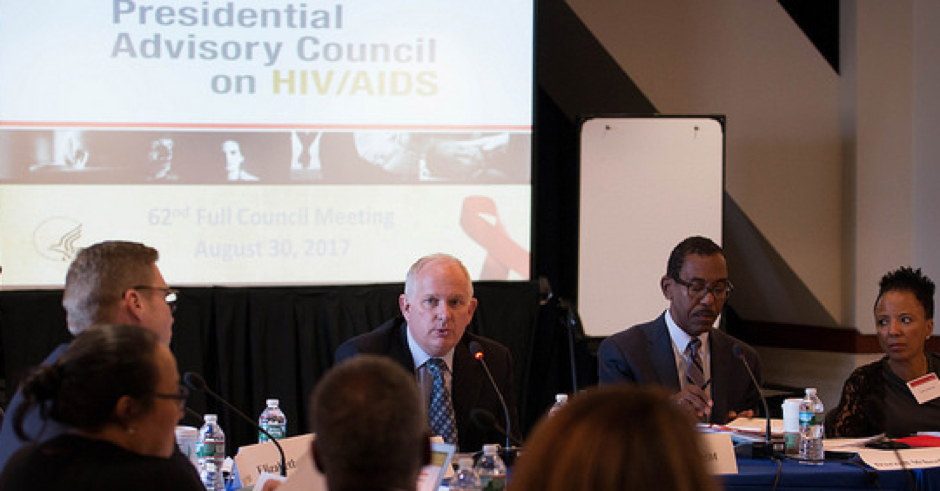 All sixteen members of the Presidential Advisory Council on HIV/AIDS (PACHA) have been fired without warning or explanation, and overnight the White House website, HIV.gov, has been scrubbed of their names.

A year ago, this utility company advertising poster on a wall in a Berlin U-Bahn station might have been considered “provocative” and pushing a progressive social agenda. Now, it’s showcasing the new normal, as marriage in Germany is no longer defined by gender, and so it follows, neither are families. Fighting bigots for the right to same-sex marriage was about our being able to pitch our wedding reception tent on the enemy’s lawn, and with the law in place…well, now it’s our lawn too. END_OF_DOCUMENT_TOKEN_TO_BE_REPLACED

The National Pride March on Washington now looks set to go ahead, on the weekend already set for Capital Pride (8th – 11th June).

It was a spur of the moment idea – and a good one – which Brooklyn resident David Bruinooge floated on Facebook while watching the Women’s March.  The Capital Pride team have worked with Bruinooge to develop the march plans further.  As Queerty reports, “this would mark the first large-scale LGBTQ march on Washington since the National Equality March in 2009”.  END_OF_DOCUMENT_TOKEN_TO_BE_REPLACED

Within minutes of President Donald Trump taking office, all references to LGBT rights were deleted from the White House web site. END_OF_DOCUMENT_TOKEN_TO_BE_REPLACED

It’s a sad fact that not a single person appointed to Team Trump’s administration supports equal protection for same-sex couples and due process under the law for LGBTQI people.

So just how quickly could the incoming Republican administration start to undermine the rights  the LGBQTI community has won during the Obama years? END_OF_DOCUMENT_TOKEN_TO_BE_REPLACED

Alongside his legacy as a musician and composer, George Michael will be remembered for his unapologetic stance as an openly gay man, and for his support of LGBT and HIV/AIDS causes.

As  this report from The Guardian reminds us, he came out in 1998 after being arrested by an undercover police office in the US. He was accused of engaging in “a lewd act”, and refused to treat the incident as a source of shame.