More coming soon, but we’ll be offering links to a big variety of highly-acclaimed short and full-length films which touch our lives. 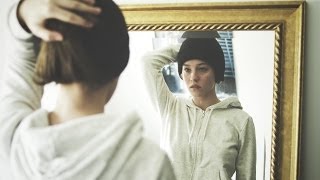 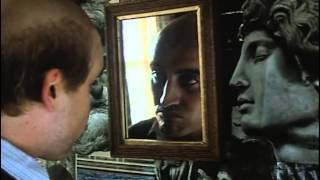 Prick Up Your Ears

And The Band Played On 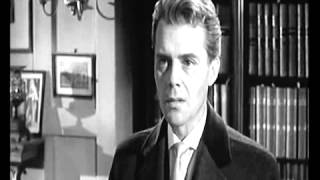 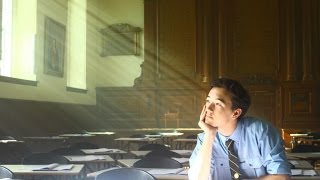 The Language Of Love - Short Film