The soundtrack of our lives, in co-operation with That Gay Music Blog 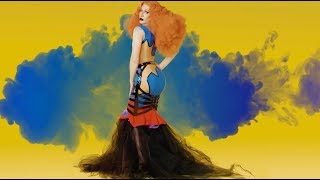 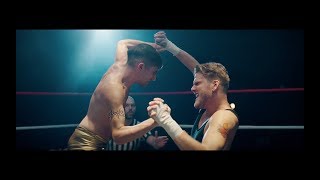 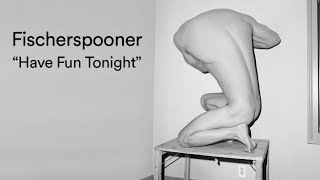 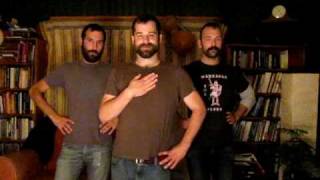 The Full Silkwood – I Say A Little Prayer 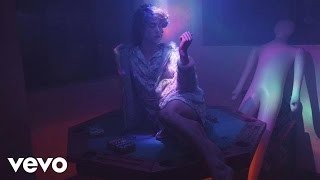 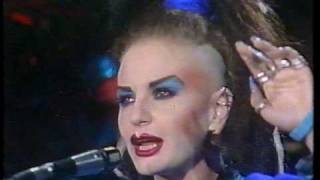 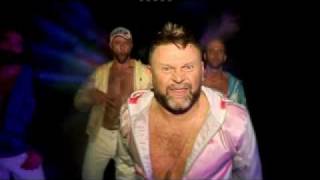 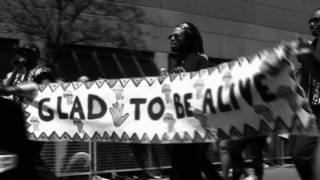 Anna Gutmanis - I Am Who I Am 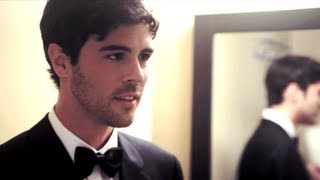